I am powering through "The Secret Wisdom of the Earth" by Christopher Scotton in preparation for Hachette's Book Club Brunch this Saturday. They sent attendees an ARC of the novel, scheduled to be published next January, so that we can discuss with the author during one of the sessions. Also, very, very excited to see Edan Lepucki & Maureen Corrigan. On audio, I wrapped up "Magic Bleeds," the fourth Kate Daniels novel, and unfortunately the last one my library has on audio or ebook, despite there being seven books out right now! On ebook, I'm still working on "Reading Lolita in Tehran" for NYC Book Club. 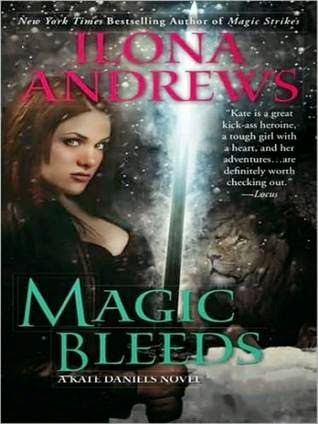 Some bookish links to kick off your weekend: