With finals underway, I've only had time to start Chris Colfer's "The Land of Stories: The Wishing Well." It's been pretty meh, honestly, but it's light enough to listen to before bed when I'm trying to turn off the law-school thoughts. 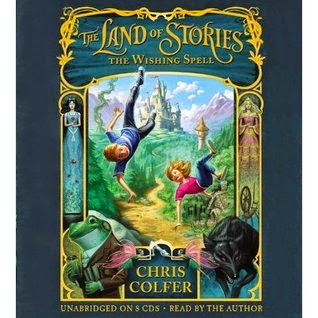 'Tis the season for best of lists & gift guides! Some links below that are sure to grow your TBR & holiday wish lists: