I've been in a bit of reading slump lately, since my library loans of "Landline" and "Liar, Tempress, Soldier, Spy" both expired before I was able to finish them. Luckily, I broke it last night with Jacqueline Woodson's "Feathers" and Mallory Ortberg's "Texts from Jane Eyre." I'm also listening to "The American Heiress" by Daisy Goodwin for a light change of pace. 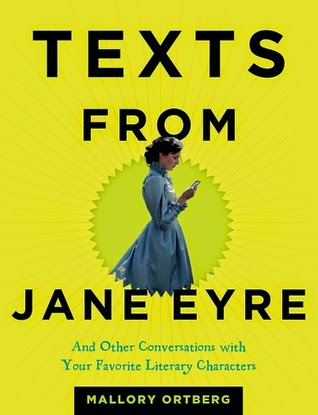 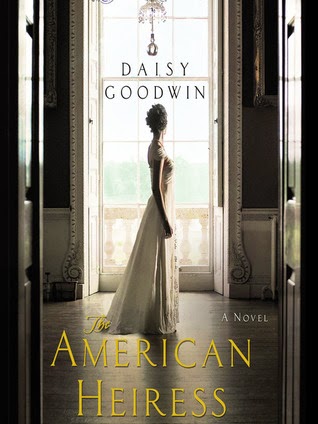 Only three big stories caught my attention this week, but I promise they'll have you clicking around the internet for more opinions: